In 1950, André Siegfried explored the basic aspects of French cultural identity. Today, do we still recognise French People in the portrait he drew up?

On what is the French ingenuity described by André Siegfried in 1950 in “L’âme des peuples” actually based? How do we explain French paradoxes?

For centuries, France has tried to assimilate historical characteristics from a wealth of different backgrounds and manages its contradictions thanks to its capacity to make a distinction between the principle and the way this is applied.

A DIVERSE RANGE OF EXTERNAL FACTORS

The influence of geography

André Siegfried found explanations for the French mindset in the country’s threefold western, Continental and Mediterranean focus and its diversity.

“It’s the consequence of a contradictory structure with both an eastern and western focus, looking to both the past and the future, to tradition but also to progress. There is no country hardier in its conceptions, nor more routine in its habits. With France, according to your viewpoint, there is always something to be criticised but also always something to be admired”.

France has been significantly influenced in its social and legal organisation by its Latin spirit, as seen in:

The Celts gave the French:

The organisational and constructive skills of the Germans further enhanced the Roman flair for organisation.

Finally, Catholicism had a major influence on the French mindset, including:

The country continues to be influenced by Catholicism, even among the non-believers. We continue to live, to react and to reason in a framework shaped by Roman thought. Being catholic or anti-Catholic is both a religious and political position, explaining the degree of anticlericalism which protestant societies have not experienced. The French have not learned to create a liberal authority or a form of constructive liberty but “intelligence, fully dissociated not only from dogma but from the imperative requirements or moralism, resulting in an independence which is not found in puritan England nor in systematic Germany, nor in efficiency-driven America”.

WHEN THESE FACTORS COMBINE

The French have absorbed numerous, often contradictory heritages to come up with a highly original combination which is always surprising to foreigners.

The French are comfortable with their paradoxes

The practical side, the down-to-earth expert, stands in opposition to universalism and idealism.

The French are strongly attached to individual property and in daily life they demonstrate plenty of common sense, saving and managing their affairs prudently, in line with the old adage “a bird in the hand is worth two in the bush”. This tendency can lead to avarice, mistrust (especially towards the state), and jealousy.

Once he is sure that something is in his interest, the Frenchman can set his mind free to attain a level of intellectual disinterest thanks to a process which involves dissociating the action from the idea. “In this complex mindset, we find a curious mixture of idealism and narrow-minded pettiness”.

You can ask anything of a Frenchman in the name of a principle or of a system, whereas in the United States it is in the name of efficiency and in Germany in the name of obedience. In politics, principles take precedence over practice. Paradoxically, French citizens do not consider themselves as loyal partner of the public authorities, which are instead seen as “a milking cow to be milked to the maximum. Benefit recipients still believe that public funds are limitless”.

The value of intelligence

The French have confidence in human intelligence which they rate highly. André Siegfried reminds us of the key principles of this French state of mind:

Though steeped in Catholicism, the French are also a secular people. Attracted by indiscipline, they fear disorder, … they have developed an art of living and a form of ingenuity to try and maintain some kind of balance between their contradictions “which always seems to put us on the right path again, just in time, preventing us from ending up in the ditch”.

André Siegfried wonders if this paradoxical attitude is not the result of “an excessively clear mind which leads us to examine problems with too much lucidity, which instead of solving problems instead makes them more explosive”. He reminds us of this well-known humorous expression: “With one Frenchman you have an intelligent man; with two Frenchmen, a conversation and with three Frenchmen chaos. With one Englishman, you have an idiot; with two Englishmen, you have sport and with three Englishmen you have the British Empire”.

Sixty-five years later, despite significant changes in society, the French still appear to have the same mindset, ingeniously managing their contradictions and vehemently defending their convictions, skilfully combined with idealism and pettiness, making a natural distinction between action and thought. The most recent reform in the vocational training sector, which affects us all, clearly illustrates this dissociation between the principle and its application: based on noble intentions and interesting ideas, members of Parliament voted through a law without worrying about how it would be applied. To the question “how will it work out in practice?” the rapporteur for this law replied that its application was not his concern. The law has been in force for several months now and its initial effects have been contrary to those originally hoped for. Most of the stakeholders concerned consider that the sheer complexity of the scheme will ruin it. In other words, the law cannot be applied in its current state. We’ll see what the future brings,

The cultural identity which France has forged over the years seems to be resistant to change and it will certainly be interesting to carry out this analysis again in 50 years’ time.

Akteos is the leading provider of intercultural training with country specific courses for 100 countries and over 250 consultants worldwide. 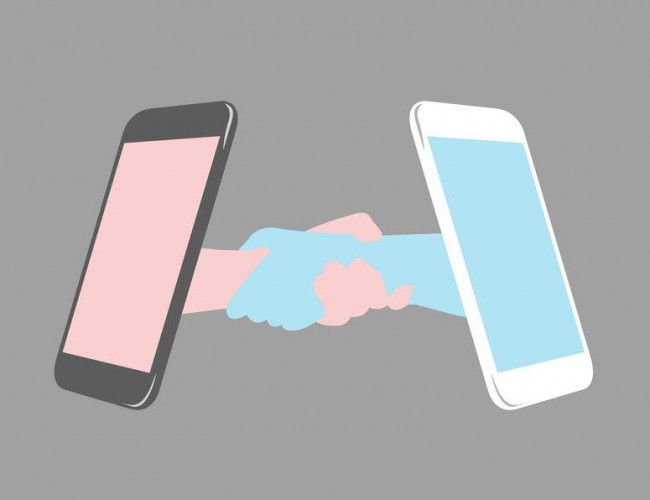